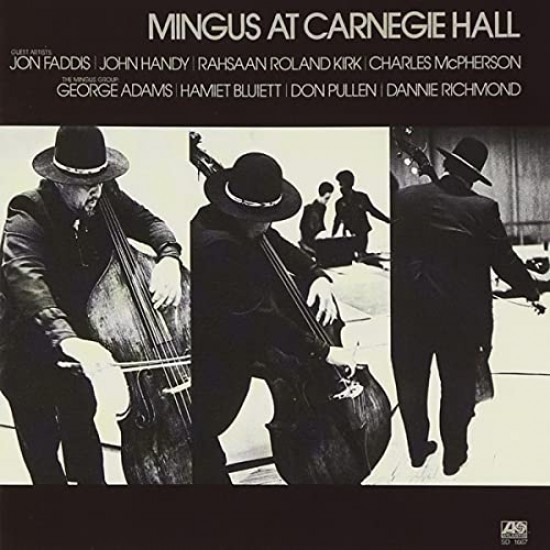 Originally recorded on January 19, 1974, Mingus At Carnegie Hall was released as a 1LP

that only featured 2 long tracks (C Jam Blues and Perdido) from the concert;

one track per LP side, and features Jon Faddis, Charles McPherson, John Handy,

Mingus’ complete set at Carnegie Hall - played in its original order for the first time.

from the original tapes for maximum fidelity, 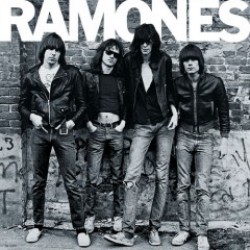 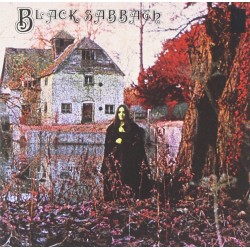 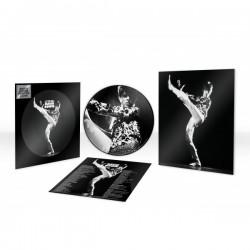 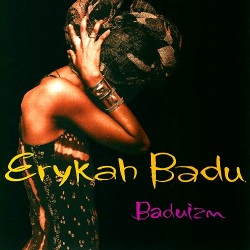 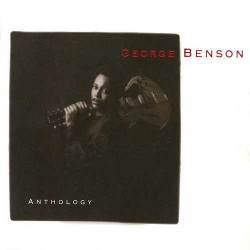 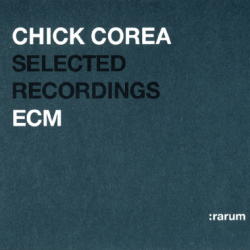